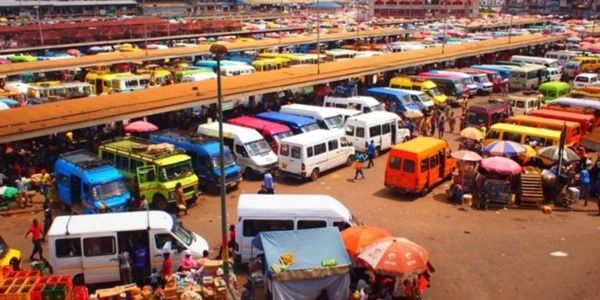 The Ghana Road Transport Coordinating Council (GRTCC) says there has been no agreement yet to raise transport tariffs.

According to the secretary of the GRTCC, they have yet to meet with the Ghana Private Road Transport Union (GPRTU) to agree on a 20% increase in transport tariffs.

“We don’t have to raise transport rates,Emmanuel Ohene Yeboah said in an interview with NEAT FMmorning show, Montie from Ghana.

The GPRTU says the decision is the result of an increase in fuel prices over the past few months.

The union had in April this year proposed that the government remove certain taxes on petroleum products to protect drivers and commuters, but President Akufo-Addo rejected the proposal.

At this year’s May Day parade, the President revealed that it would cost the nation some GH¢4 billion in revenue if it happened.

Accordingly, the GPRTU believes that the only way to prevent the imminent collapse of their businesses will be an increase in transport tariffs, pointing out that the adjustment of tariffs should have been done a long time ago, but that they had to heart the public interest due to the challenges and increases in commodity prices.

But Mr. Ohene Yeboah said NEAT FM that the usual convention has always been for the union to meet with the GRTCC and the Ministry of Transport before the announcement of any upward adjustment of transport rates. And once that has not been done, he added, there can be no arbitrary and unilateral increase.

“We cannot impose any price on the public. There must be a mutual agreement with all parties before the start of the new tariff,“He noted.