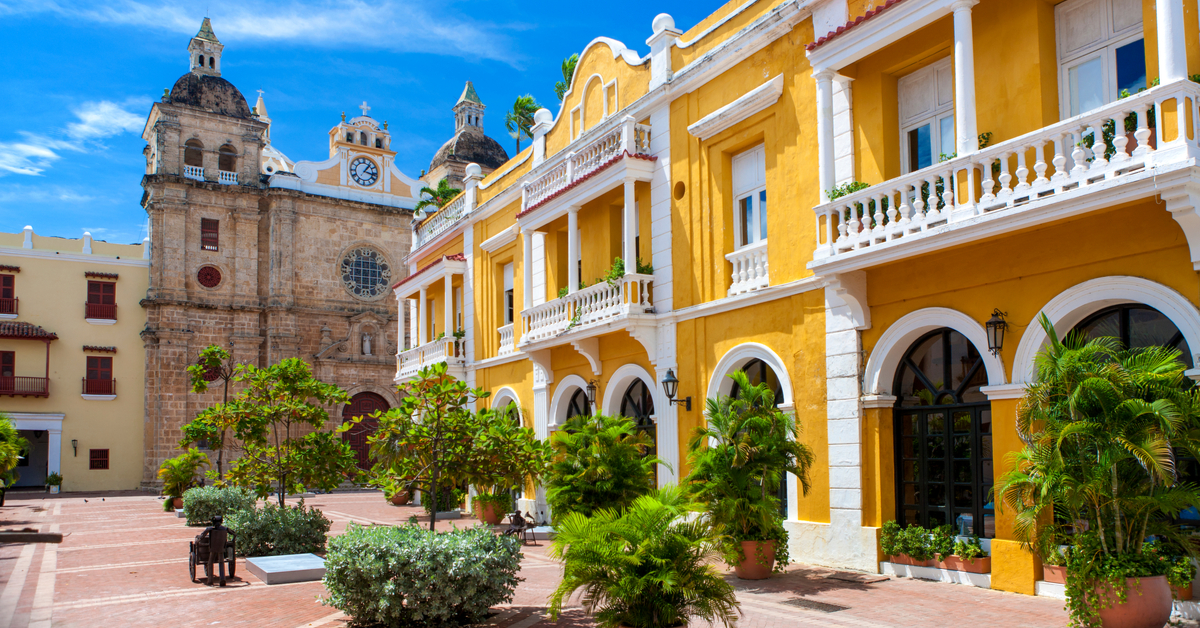 Retiring in Colombia? 6 things to know about transportation

1. Buses are the main mode of transport

Some buses take standard commuter routes through cities, while others run long distances across the country. Residents can board a bus from any of the bus terminals, which are present in just about every city in the country. Sometimes people can also jump halfway when the bus passes. When this is the case, the driver stops and the passengers pay the price at the time of boarding.

While ticket prices are set online, in-person purchases at a terminal can sometimes involve going back and forth to bring the price down. While this is a handy tip, the prices are already so low that most expatriate retirees find the advertised rates perfectly reasonable.

The quality of the buses varies between companies, but most of the buses are clean, spacious and air conditioned. Some smaller buses, called collective, are crowded minibuses resembling vans that usually only hold a few passengers. However, passengers always know what type of bus the tickets are for and can skip the smaller ones if they choose.

2. Taxis are great for getting around town centers

If a resident is simply moving from one part of a city to another, taxis are sometimes the easiest form of transportation. Taxis are common in large towns and small towns and are a great resource when there are no direct bus lines to a desired destination.

Just like in the United States, most Colombian taxis have meters that charge by the mile. The rate depends on where the resident is in the country, with rates in large cities like Bogotá being much more expensive than in smaller towns. In the rare event that a resident ends up in an unmetered taxi, the driver and passenger must mutually agree on an amount prior to departure.

While long-distance buses are always an option, the best choice for travel across the country is often a domestic flight. A quick plane ride will take a fraction of the time of a bus trip, and ticket prices are often cheap.

Although Colombia has only one international airport, there is no shortage of domestic airports. With over 150 airports scattered across the country, residents can easily reach any corner of the country by air.

4. Personal vehicles are an option, but not common

Unlike the United States, personal vehicles are not the primary mode of transportation in Colombia. Instead, most residents depend on public transportation for their daily commute.

However, traveling behind the wheel of your own car is always an option, as the country has an extensive road network and most of the roads are paved and have frequent signage. Driving can be difficult in large cities, where traffic is congested and parking is scarce. As in any other country, driving habits differ from those in the United States, and it may take a little practice to learn the quirks and customs of Colombian drivers.

5. Some areas of Colombia depend on boats for transport

While bustling cities make do with their buses and taxis, parts of the country use ferries and riverboats. Areas such as Nuqui and Providencia are beautiful corners of the country, but can only be reached by plane or boat. Conocemos Navegando offers a convenient and direct route from San Andrés to Providencia.

If retirees are heading to one of these popular coastal destinations, they may need to rely on boating services to get around. Travelers to these areas are recommended to book in advance with a trusted shipping company rather than trying to find transportation on arrival.

6. The country’s only passenger train offers a fun ride around the city

The Tren Turistico de la Sabana – also known as Turistren – is the only regularly active train in Colombia. The train connects Bogotá to Zipaquirá, and only on weekends and holidays. Although it does not operate as a commuter train, it is a popular attraction that can add an extra level of city sightseeing fun for tourists and residents alike. With cheap fares and gorgeous views of the country, it’s hard to turn down the opportunity.