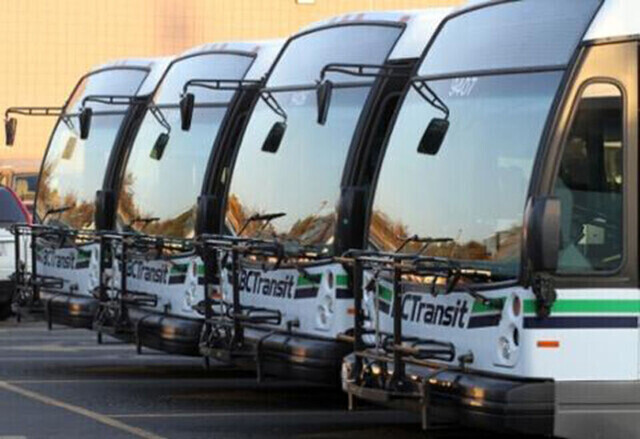 RDOS examines impacts of ridership recovery on transportation due to pandemic, some frustrated with lack of route coverage – Penticton News

A slow and steady increase in transit ridership is returning to services in the Okanagan-Similkameen region, after a drastic decrease due to COVID-19, but costs per rider have increased significantly.

According to a BC Transit presentation given to the Okanagan-Similkameen Regional District on Thursday, provincewide ridership is 60 per cent what it was the same week in 2019.

“Our number one priority continues to be to recover ridership and we continue to focus on customer experience with investments in new technology,” said Chelsea Mossey, senior director of government relations at BC Transit.

As part of the 2022/23 budget, BC Transit is planning a significant fuel budget increase, the elimination of the shared operating reserve and fixed cost increases largely driven by cleanup costs, and other improvements.

All common operating reserves have been depleted in fiscal year 2021 and have been eliminated.

Plans for the future include allowing more time for BC Transit and RDOS staff to work together on revising and redeploying the surveys, as well as planning other outreach activities.

But some of the administrators raised issues of a lack of service and feedback options in their area as residents still pay taxes on BC transit routes.

“The funding model we are currently following is terrible. And everything is to be reviewed. When the City of Princeton subsidizes three of our areas in the Regional District, it’s just not fair,” said Bob Coyne, Princeton Rural Manager.

“I totally disagree with the funding plan to start with, as if we weren’t getting enough money back. But that’s an argument for another day. But there’s no reason for the townspeople of Princeton to subsidize the entire bus line.

Coyne rebutted, saying it was time to pursue education and get some work done.

Subrina Monteith, zone director for Kaleden and Apex, stepped in with a deal for her zone.

Consultation for the transit plan will continue with revised engagement from the general public, particularly in Princeton and Keremeos, which was delayed due to major flooding in November.