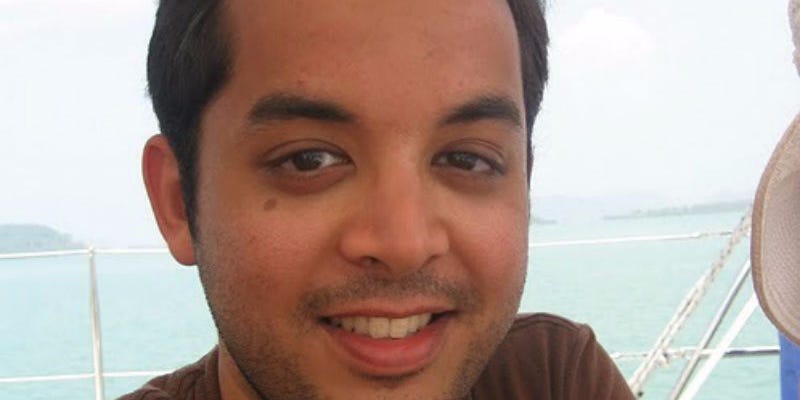 The round of Series B, which comes 21 months after a $ 10million (Â£ 7million) Series A Round, involved Index Ventures and Benchmark Capital, as well as individuals such as Yuri Milner, Tom Stafford and Michael Lynton. It was first suggested by Sky News Monday.

Instead of the standard press release, the London-based startup announced the funding round in a eccentric medium post in which he joked that his investors had promised to “only take buses from now on.” In the 11-point post, Citymapper said it will use the funding to refine the Citymapper app, help it expand to more cities, strengthen its team and launch new products. He also said he is developing Citymapper’s API / widgets so that other app developers can use them to power their own websites and apps.

Founded in 2011 by Azmat Yusuf, a former Google employee of Pakistani descent, Citymapper started life as an app exclusively for Londoners. The app has since expanded to cover more than 30 cities, including Madrid, Sao Paulo, and San Francisco, but Yusuf doesn’t plan to stop there.

â€œIt’s not just about London, New York and Paris anymore,â€ the Medium post read. â€œThe next set of challenges are for big cities in emerging markets where infrastructure is limited, transport rules are different, data is scarce and even consumers’ approach to smartphones and apps is not is not the same. But it’s also where some of our most rewarding work is done. “

The company added that it was embarking on a huge wave of recruiting, saying it wanted to hire people in “every major metropolitan city in the world.”

Citymapper’s algorithm extracts large amounts of data to present users with a range of transportation options, including bus, train, metro, and Uber. The results are presented through a sleek green app that also displays information such as journey times and prices.

Londoners and other city dwellers have adopted Citymapper for its simplicity and comedic value. The app, for example, shows users how long it would take them to get from A to B using a jetpack or how many donuts they would burn if they walked instead of taking the bus.

Citymapper has been quiet when it comes to user counts, but the app is often at the top of transport app download tables for iOS and Android.

Balderton Capital, one of Citymapper’s previous investors, was absent from the last round. Bernard Liautaud, General Partner of Balderton, said: â€œCitymapper is an exceptional company with great potential, and we are delighted with the progress the company has made. We are proud to have led the previous round in 2014, and remain active, committed investors. “

Citymapper ended their blog post by saying it wasn’t a unicorn, a term given to a company worth over $ 1 billion. He added: “We are more like a dolphinðŸ¬.”