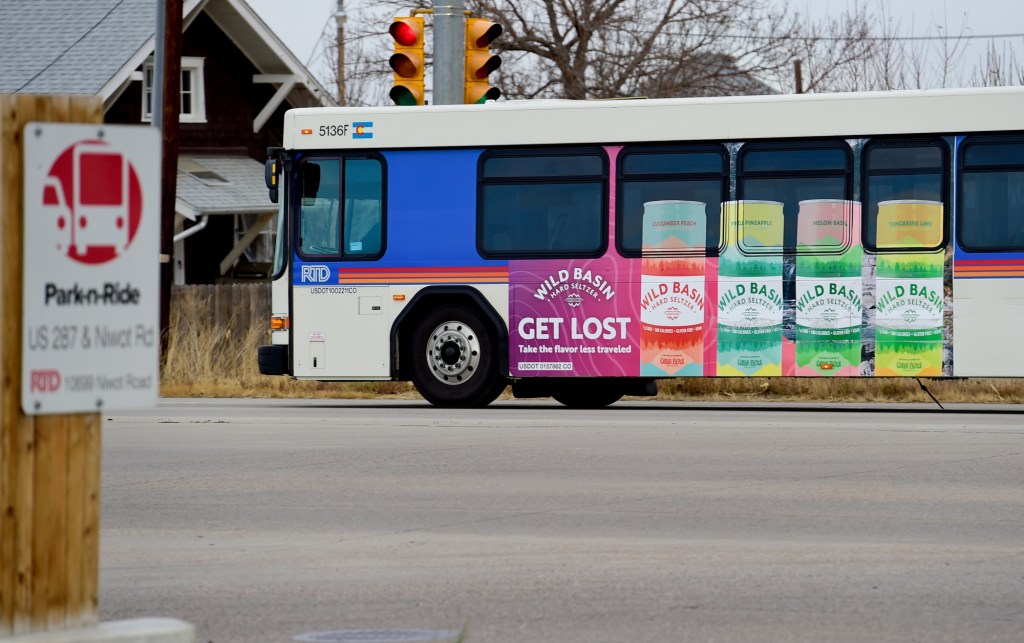 Boulder County’s transportation future could head to the polls

When Boulder County voters head to the polls in November, the future of transportation for all residents could be on the ballot.

The Boulder County Transportation Sales Tax is funding projects across the region, including road improvements, transit projects and pedestrian improvements, and officials say new funding is key to improvements. future.

On Tuesday, the Boulder County Departments of Community Planning and Permits and Public Works opened their doors to residents in a virtual meeting focused on the future of the county’s tax, which is due to expire in June 2024.

Kathleen Bracke, deputy director of transportation planning for Boulder County, said not everyone has equal access to transportation and the county needs to plan for a future for all residents. She said the current tenth of a penny tax has been in place for 20 years and while they have accomplished a lot, it is essential the county maintains the tax for another 15 years.

A resident expressed concern about how the county has used residents’ taxes in the past and said there was some public mistrust that the funding would be used for other projects and not for their intended purpose, but Bracke said an annual update is provided to the Consortium of Cities. each year so that there is accountability for how all funds are used.

Boulder County Commissioner Claire Levy said she wants to hear from residents about transportation projects that are important to them over the next two months and make a decision by August whether to ask the question. matter of keeping the tax on the ballot.

Tim Swope, the county’s public works project manager, said traffic safety is a top priority for the county and many projects could use more funding than they currently have.

Some of the county’s mountain roads are in poor condition, he said, and there are major projects such as the corridor between Lyons and Colo 66, which is popular among cyclists.

“It’s on everyone’s radar, I would say,” Swope said. adding that a project at 61st Street and Valmont Road is another big challenge that needs funding.

Levy told residents at the meeting that a survey was conducted on the county’s transportation master plan which details transportation design for the next 25 years. She said the poll results should be online by the end of July.

Bracke said they hope residents will comment on their county’s transportation plans. on line at bouldercounty.org during the summer and help them understand their transportation needs

Future plans could include the Boulder-Lyon corridor and more free rides like what is available at Longmont.

Enjoy Alford and Donside with an exciting new website and app