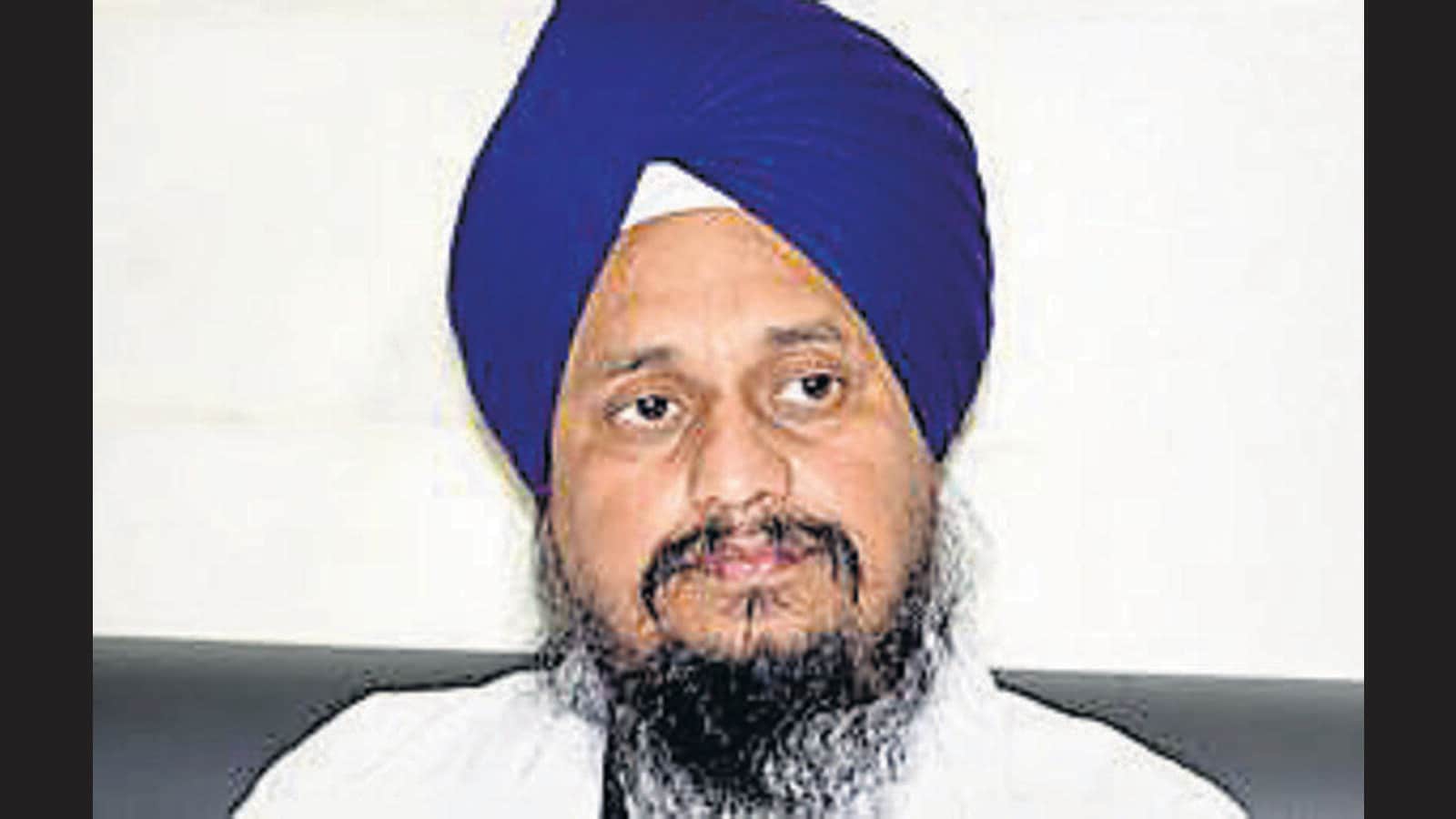 The Akal Takht has formed a committee of Sikh scholars to investigate the matter relating to the uploading of distorted Gurbani scriptures to a website allegedly by a resident of the United States.

The distorted Gurbani was uploaded to the website sikhbookclub.com, allegedly by Thaminder Singh Anand, who is associated with the American organization Sikh Book Club. “Thaminder has committed an unacceptable act by adding additional ‘lagan-matravan’ (Gurmukhi punctuations) and ‘bindis’ (dots) by altering the original Gurbani verses,” reads a statement released by the SGPC on Thursday.

Noting the issue, Acting Jathedar of Akal Takht, Giani Harpreet Singh, said, “No one has the right to modify or add lagan-matravan to Gurbani. Thaminder Singh Anand did this as part of a well-planned plot. He uploaded the distorted Gurbani to his website, and we learned that the Gurbani was also printed by him. The sangat will not tolerate it at any cost. The act is a direct challenge to the decision of Akal Takht taken in 2003. It is also an attack on the authenticity of Gurbani.

The jathedar has appealed to all gurdwara bodies, all Sikh organizations and Sikhs to start a campaign against “such a publisher”, so that his actions are stopped. “The Sikh scholars committee will submit its report within a week and the strictest measures will be taken against it,” the jathedar said.

He said that some time ago, Onkar Singh of America started a work to distort Gurbani, and the Akal Thakat banned his activities.

Prior to the jathedar statement, SGPC Chairman Harjinder Singh Dhami called on Takht to issue an order and take exemplary action against Thaminder. Calling his alleged act a rude ‘beadbi’ (disrespect) towards Gurbani, Dhami said, ‘No one has the right to distort or tamper with the holy Gurbani and no one can print the holy ‘saroops’ by themselves. of Sri Guru Granth Sahib The feelings of Sikhs have been hurt by the American man, and Sri Akal Takht Sahib should take exemplary action.

Dhami said: “Bearing in mind the reverence of Sri Guru Granth Sahib, Thaminder Singh Anand should be firmly opposed and the objectionable ‘saroop’ of Guru Granth Sahib distributed by him after uploading to the website should not be uploaded and broadcast.”

This isn’t the first time Thaminder has courted controversy. Earlier in 2014, he was convicted under Section 295A (willful and malicious acts, intended to outrage the religious feelings of any class by insulting their religion or religious beliefs) of the Indian Penal Code (IPC) to serve as Amritsar E Division police allegedly attempted to transport the Sikh scriptures to the United States after printing them in China. Thaminder had filed a writ petition regarding the E-Division Police Station case at the High Court of Punjab and Haryana in 2015 saying that the “SGPC has no power to stop him from publishing the scriptures “, and the next hearing in the case is scheduled to be held on March 28 this year. The jathedar said: “The SGPC is pursuing this matter.”